When Peter Wrinch took over the leadership at Pivot in 2010 the organization was struggling. Despite an incredible vision, a strong community of support, and a great team, the bank accounts were empty, people worked in silos, and the organization was suffering from mission drift. At his first staff retreat as Executive Director, he asked the staff to work with a new style of leadership – one that put each of them at the centre of their own respective areas of expertise. As Executive Director he would supply the tools for their success, but the responsibility for growth, movement, and ultimately Pivot-style social change ultimately rested with them. Four short years later Pivot was thriving like never before. The organizational culture had shifted dramatically – people were participating in all aspects of the organization, growing their skills and stepping into new territory building a culture of experimentation, honesty and personal accountability. As an organization the work had improved, the impact was greater, and they raised more money. The team was more coordinated, integrated, and internally networked. Pivot also became much more focused and clear on its mandate.

When Peter left the organization in 2014 the bank accounts were full, the impact was the best it had ever been, and the internal relationships were honest, deep, and personal.

In his Netsquared talk, Peter will share the story of his work at Pivot and why he left Pivot to work at NationBuilder.

After a decade studying Russian revolutionary art and culture, Peter was drawn to the social change work of Pivot Legal Society. After a couple months volunteering, Peter was offered a contract position, a full-time position followed, and 5 years later Peter was named the Executive Director.

During his time as Executive Director, Peter rebuilt the society, democratized Pivot’s internal culture and brought the organization back from the brink. During these years, Pivot had a number of important wins including two unanimous Supreme Court of Canada judgements that have changed Canadian society dramatically. When Peter left Pivot, the banks accounts were full, the staff morale was high, and the organization’s reputation was bullet proof. Peter is a respected speaker and thought leader on organizational culture and structure, fundraising, organizing, and technology. He is now a Lead Organizer at NationBuilder.

He lives on Bowen Island with his young family. 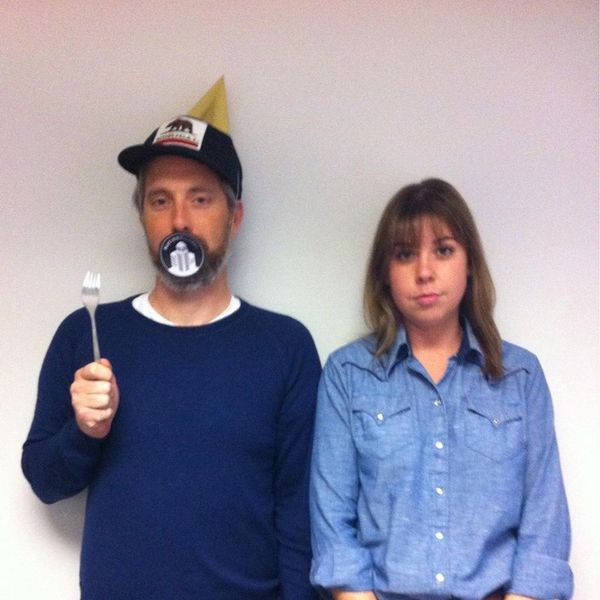